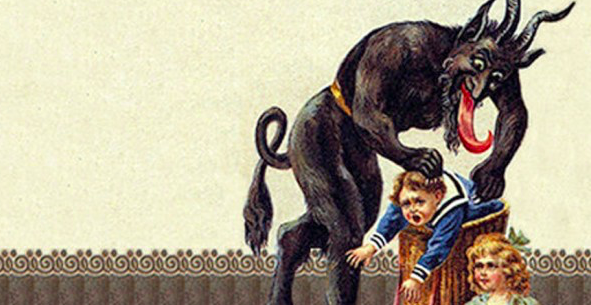 Have Yourself a Merry Little Krampus

What does the myth of Satan have to do with the Christmas tradition? As it turns out, just about everything.

From Jerusalem to Trump to Roy Moore, millions of Americans consider politics in the context of, “What can end the world fastest?” That’s not normal.

This Is a Call For An Upbraiding

YouTube nut “A Call For An Uprising” declares inverted Christmas trees are a Satanic plot to “change everything.” I confess: He’s right.